Whether you ever want to hunt dinosaurs in your living room or swim across the ocean in your bathtub, then you may be interested in learning more about virtual reality. Though Apple has passed the latest updates pushing augmented reality instead of virtual reality on the iPhone that does not mean that we should give up our iPhone virtual reality dreams. To this point, the best VR headsets have been for Android phones and PCs, like Google’s DaydreamView VR viewer, and Apple’s virtual reality experience is not yet available to iPhone or Mac users.

None of the major players, Like Oculus Rift or HTC Vive, you have chosen the Mac as the platform of your option. Even though Samsung has adopted the virtual reality with its Gear VR for their phones, Apple users have had to settle for Google Cardboard and its imitations whether they wanted to use an iPhone VR headset. If you are interested in virtual reality headsets for iPhone, there are 6 key things you should know.

1) VR on the iPhone Is Not Actually VR

VR is a fully immersive experience in which people can walk, or as a minimum navigates along all planes, up to look at objects from all sides, even from above when they choose to fly, though using a VR headset.VR headset for iPhone is actually a semi-immersive 360-degree experience that is comparatively passive in nature. A viewer can look around, however, can’t interact beyond browsing from one place to another when looking at a place long enough. Few apps of iPhone VR games seem more interactive, but they are still basically guided instead of immersive, and participants cannot create their own paths.

The “Screen Door” effect comes from the VR lenses that expand the screen, which reveals the lines between the LED components on the screen board. The larger these lines are and the farther apart the diodes are, the more the effect of the screen door will be noticed. Virtual reality on the iPhone 8 denies any other benefits of viewing, such as 3D touch. The much slower CPU of the iPhone can generate faults in the video transmission, which can cause dizziness as the VR participant does not see what his brain expects them to be seeing. If a virtual reality experience falls below 60 frames per second, and that means that for each eye, it can make the viewer feel sick.

3) There Is No Virtual Reality Operating System for iOS

4) Do Not Move Your Head Too Much

All Google Card VR viewers created for cardboard-like experiences just allow limited head movements, which means that looking from side to side and up and down by turning your head, all from one opening point. If you move your head horizontally, the image moves with you, which can, again, cause dizziness. Leaning into a scene does not do anything, because Cardboard-based iPhone VR viewers have no idea where the head is in space, just how it is rotationally oriented from the launch point. This positional tracking detects where the head of a participant is in relation to the virtual environment.

There is a wide range of virtual reality headsets for the iPhone, but none of them offers an immersive virtual reality experience with positional tracking. The best of them include the Freefly VR, the Zeiss One, and the Homido. Freefly VR is a simple and elegant solution that allows easy access to the iPhone to select applications. No tray, no clips, only one piece of Velcro. It includes the Google Cardboard button in a well-placed position for central interaction in virtual reality. However, if you need to use it with the iPhone 8, it is better to wait for the Freefly FF3.

However, Apple remains the main operating system for mobile devices, and its software prowess can position it to create a more elegant and integrated operating system that allows an easy flow between 2D and 3D experiences. More: http://www.momsguidetodads.com/. 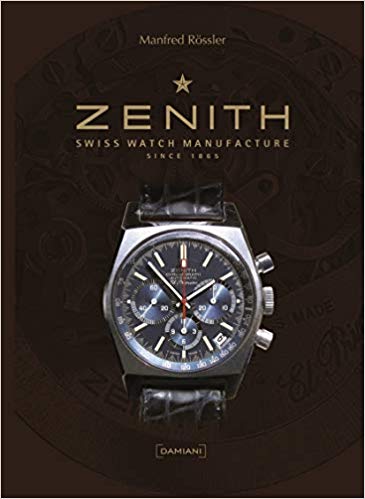